When is it time to stop Driving? - JNGI 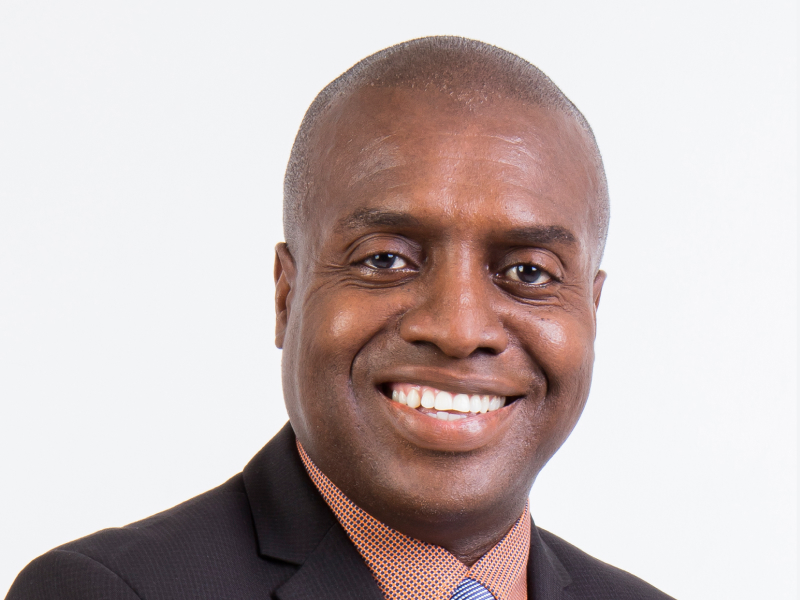 Seventy-two-year-old Frederick Thomas, a resident of Spanish Town, St Catherine, has always enjoyed the convenience of driving himself around since he was 21 years old.  However, when his vision started to deteriorate, and based on the advice of his optometrist, he knew it wasn’t safe anymore to be behind the wheels.  Last year January he quit driving.

“My sight is not so good again because I have glaucoma.  I can’t manoeuvre as well, I’m not as sharp and I can’t see the potholes as I used to.  I can’t judge distance, I may run into the back of a vehicle,” said the former teacher and life insurance salesman.

Research shows that older drivers with severe visual loss from glaucoma have an increased chance of getting into a crash when compared to persons without glaucoma.

A 2016 study by Wood et al found that: “Drivers with glaucoma were rated as significantly less safe, made more driving errors, and had almost double the rate of critical errors than those without glaucoma. Driving errors involved lane positioning and planning/approach and were significantly more likely to occur at traffic lights and yield/give-way intersections.”

Lynford Reece, Senior Manager, Distribution, JN General Insurance, said that there is no cut off age for senior citizens getting auto insurance or when they should discontinue driving.

“The ability of insured drivers to correctly manoeuvre a vehicle is important to us as insurers.  Persons 80 or older are required to do an annual medical exam to be eligible for auto insurance. This is to provide confirmation that they are still capable of operating a motor vehicle safely thereby reducing their risk of causing a crash and putting themselves and other road users in danger while driving.”

He pointed out that medical conditions associated with aging could put senior citizens at risk of being injured or killed in a traffic crash.
“It is natural for our health to deteriorate with age.  Senior citizens often begin to experience vision and hearing loss, as well as physical issues such as slower motor reflexes.  Additionally, there is also the issue of memory loss and disorientation which can result in serious implications while driving. Furthermore, some medications can cause drowsiness and impair their ability to drive safely,” he added.

Despite these challenges that affect the driving skills of the elderly, Mr Reece indicated that only a small percentage of senior citizens make auto insurance claims each year.

“Only approxemately10 percent of the claims we receive each year are from seniors,” he disclosed.

National statistics also reveal that road fatalities among seniors are relatively low. According to the Road Safety Unit of the Ministry of Transport and Works, 14 drivers and motorcyclists, aged 60 or older, lost their lives in fatal crashes from 2013 to 2018.

Dael Whylie, manager of the Driving Academy at the Jamaica Automobile Association, shared the following warning signs that indicate it is unsafe for the elderly to continue driving:
Difficulty seeing pedestrians, objects and other vehicles If they cannot determine the distance between their vehicle and other vehicles, or are not able to see road signs and other objects, this means it is dangerous for them to be driving

This is likely to be the result of nervousness, disorientation or lack of confidence.  This can cause other motorists to slow down, thus affecting traffic flow or cause collision from behind.

Getting lost in familiar places

If they get lost easily in places that they know very well or ask for directions to go somewhere they are familiar with, it may be due to memory loss or decline in cognition skills.

Dents or scrapes on their vehicles:  As seniors get progressively older, they may experience minor accidents that will be visible on the vehicle or they may also have ‘close calls’ with other vehicles.

“If an elderly driver begins experiencing any of these warning signs, it is time to give up driving. Don’t wait for an accident to occur,” Ms Whylie cautioned.