Flooding: A Threat to Individual and Economic Growth - JNGI 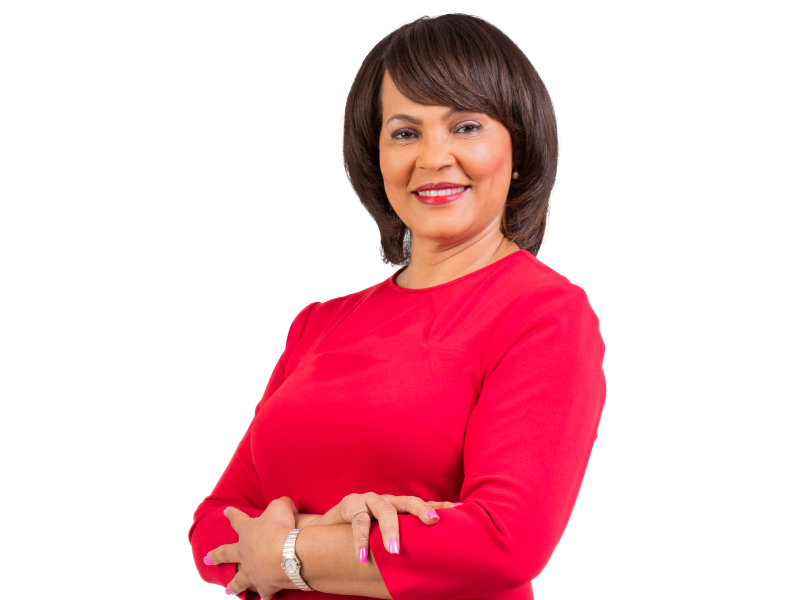 Intense and prolonged rainfall associated with severe weather conditions, such as hurricanes and tropical storms, usually result in extensive flooding, loss of lives, damage to buildings and their contents;  significant damage to roadways and infrastructure, as well as devastation to crops and livestock. Severe flooding can trigger landslides in at-risk communities, causing displacement.

Among some of the notable weather systems in the past two decades that produced wide-scale flooding in Jamaica are Hurricane Ivan, 2004; Hurricane Wilma, 2005; Hurricane Dean, 2007; Tropical Storm Gustav, 2008; and Hurricane Sandy, 2012.

With September being the peak of the hurricane season, flooding is highly likely to occur, should a hurricane develop and affect the country.

According to the website of the Office for Disaster Preparedness and Emergency Management (ODPEM), people who are most susceptible to flooding are those living in low-lying coastal areas, flood plains of major rivers, areas vulnerable to landslides and areas near gully banks.

The 2012 Socio-economic and Environmental Disaster Impact Assessment Handbook for Jamaica outlined that “Following a disaster, it is expected that there would be an overall increase in the fiscal deficit.” It further highlighted that: “Often following an extreme event, people who have been vulnerable or living just above the poverty line will slip below the line, temporarily or permanently.”

For Sophia Taylor, a former resident of Port Maria, a seaside town in St Mary that continuously experiences flooding, the experience of her home being flooded in 2008 remains fresh in her mind.

She related that although in the past the outside of her home would be flooded, it was the first time water had come inside. Her family’s nightmare started in the night following persistent heavy rains.

“It was terrifying. I trembled.  In the blink of an eye the water rose almost up to my neck and mud covered my ankles.  We had a ladder which we climbed and went on the roof.  Some guys came and helped us,” she said, adding that her household, which consisted of her mother, sister and her, was not able to swim.

“We lost everything.  We had to start over from scratch,” she bemoaned.

“People often get caught off guard when it comes to flooding as water, for example, can rapidly rise to dangerous levels.  Also, people sometimes underestimate the force of water.  As little as 12 inches of rapidly moving water can sweep away someone so it is always advisable not to cross roadways that begin to flood.  Being in a vehicle provides little protection because vehicles too can be easily washed away. Once flooding is occurring, evacuate immediately while it is safe to do so.”

The insurer advised that motorists and pedestrians should always seek alternative routes rather than braving flooded roads or communities.

“Sometimes motorists are reluctant to abandon their vehicle when they observe rising water.  While insurance can take care of replacing a vehicle that is washed away and restore homes and contents that are damaged or destroyed, a life lost in an attempt to save property is never worth it.”

She further recommended that persons not wade through flood waters which can be dangerous to health as it may have been contaminated with sewage or may contain debris, such as broken bottles, that can cause injuries.

“We need to take more collective responsibility as a country to mitigate the effects of flooding with the proper disposal of garbage which can clog drains and gullies.  We also need to be mindful of constructing houses away from river and gully banks and observing good environmental practices, such as planting of trees and vegetation which can help to reduce flood flows and volume.”

Mrs Gordon-Martin urges persons to secure their significant assets by insuring them.

“The cost to replace them after they are damaged or destroyed by flood can be prohibitive,” she maintained.