Beware: September Marks the Start of the Stormiest Season - JNGI 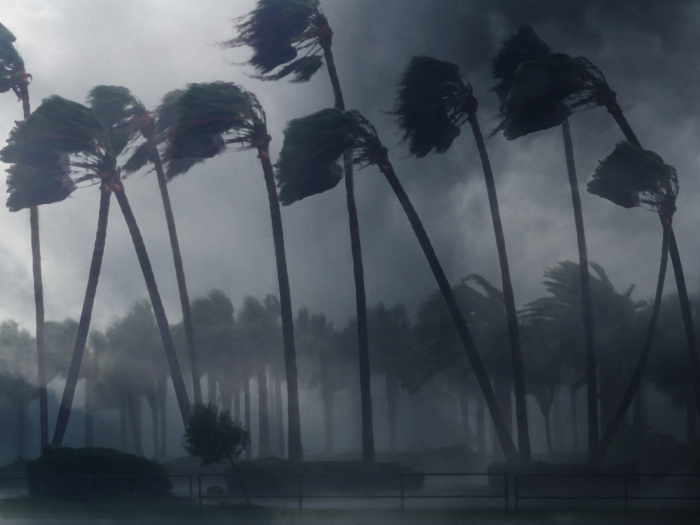 Despite what appears to be so far low-keyed Atlantic hurricane season, which started on June 1, Joseph Holness, assistant general manager, JN General Insurance Company (JNGI) is urging property owners not to let down their guard.

“September is generally the most active month of the hurricane season with the 10th of the month being statistically the climatological peak. Hurricane experts explain that conditions of the Atlantic, such as water temperature and wind shear, tend to be optimal for the development of tropical storms and hurricanes in September,” said Mr Holness.

Among some of the notable hurricanes that have occurred in September and have caused significant damage to property, and resulted in loss of lives include Hurricane Gilbert, 1988; Hurricane Hugo, 1989; Hurricane Ivan, 2004; Hurricane Ike, 2008; Hurricane Irma, 2017; Hurricane Florence, 2018; and Hurricane Dorian, 2019.

The National Oceanic and Atmospheric Administration, on August 4, made a slight downward adjustment of the number of hurricanes predicted this season, with six to 10 hurricanes expected including three to five major hurricanes (category three, four or five). Despite the revised forecast, hurricane activity is still expected to be above normal.

“A major hurricane can result in significant financial loss if a home is damaged by strong winds or by flooding. Restoration cost could easily run into millions of dollars which can be a major strain for the average homeowner.  Against this background, it is prudent that significant investments such as homes, contents and businesses are insured so that in the event of hurricane damage or any other insured peril, the property can be quickly restored,” Mr Holness advised.

The insurer explained that many owners are unaware that their properties are underinsured.

“For example, if a substantial addition to a home was done, such as the addition of another room or patio, the replacement cost of the house will be increased.  It is, therefore, highly recommended that the insured sum is revised following a home improvement project to mitigate the effects of under insurance and the application of the average clause in the case of a claim,” Mr Holness emphasised.

“The replacement value of the property may also change due to inflation. To avoid the pitfall of underinsurance, the insured sum should be revised annually.  This audit of your insurance will ensure that your property is fully covered in the event of loss caused by a hurricane,” Mr Holness said, adding that several homes in Jamaica are underinsured, with fewer than 50 per cent of homes insured.

In lieu of getting a valuation report done to determine the actual replacement value of the property, a report from a qualified property loss adjuster, who provides insurance valuation services, is acceptable to JNGI and is more cost effective.

Mr Holness outlined that as part of preparatory work that will help to mitigate financial loss following a hurricane is the examining of roofing to ensure it is intact; installing hurricane shutters to secure glass windows from being broken; or having pre-cut plywood panels to cover each window; as well as, checking surroundings for hazards, such as overhanging tree branches.

He further emphasised the importance of stocking at least five days of non-perishable food, water and medication; testing generators; taking photographs of the interior and exterior of the home, to be used in case there is an insurance claim.