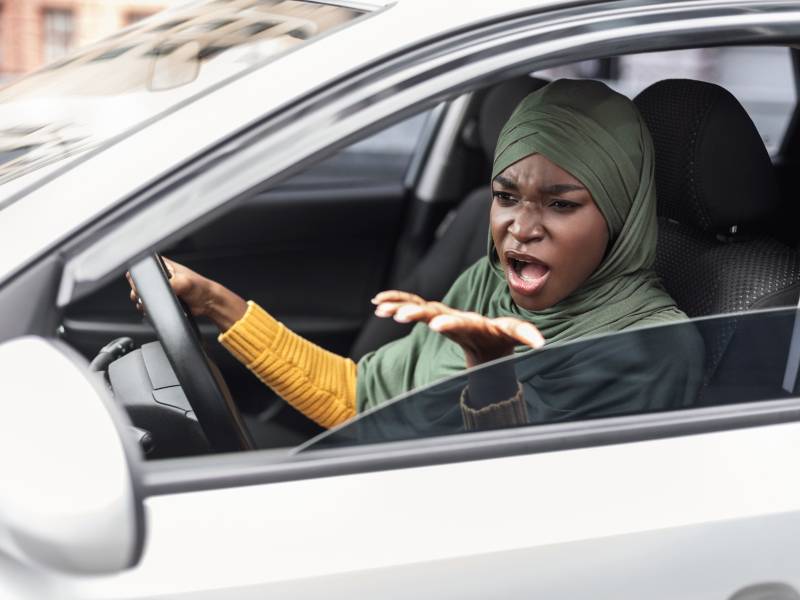 If you have ever been the victim or eyewitness to a road rage incident, then you are familiar with its awful effects. Road rage is a common phenomenon that occurs daily on our Jamaican thoroughfares and poses a significant risk to life and property.

Many people may recall the news of a motor vehicle crash in the Corporate Area in June 2022 that resulted in a motorist chasing another with a machete. The confrontation ended in a physical assault.  Only a month later, a video went viral of two licenced firearm holders engaged in a shootout with each other in high traffic in Montego Bay following a crash that escalated quickly into an exchange of gunfire. They both sustained gunshot injuries.

Both cases of road rage are before the courts.

Despite the various anecdotes one may be able to recall, statistics on road rage incidents in Jamaica are not available. However, 2019 traffic safety data provided by the American Automobile Association (AAA) Foundation found that, “nearly 80 per cent of drivers expressed significant anger, aggression or road rage behind the wheel at least once in the previous 30 days.”

Yelling, cursing, excessive honking, and the use of profane language and gestures are often directed at the targeted motorist, cyclist or pedestrian to offend and intimidate.  In extreme cases, road rage can escalate into an assault.

“Road rage affects your judgment and composure. It can also lead to risky driving behaviours such as tailgating, forcing a motorist off the road, impeding traffic flow, and speeding.  Furthermore, it can result in a retaliatory action that puts other road users in harm’s way,” Mr. Reece explained.

“Understandably, road rage is a cause for concern for insurers because it can escalate beyond a heated argument, resulting in a crash, damage to property, injury or death of persons. If a claim is made following a crash, it will affect the insurance premium. Furthermore, the police may charge the perpetrator of the road rage for careless or reckless driving.”

Victor Anderson, Programme Coordinator, National Road Safety Council, pointed out that there are many triggers of road rage, but anger is the most common cause.

“A driver becomes irate because another driver does something that is viewed as disrespectful and responds in an aggressive manner. Road rage is an unfortunate occurrence that can become deadly; therefore, avoid all conflicts, even if you are right,” Mr Anderson advised.

He outlined the following guidelines on how to handle a confrontation with an aggressive driver:

“By simply pledging to show courtesy and consideration for other road users, you can significantly help to reduce incidents of road rage, thus making our roads safer.  Keeping one’s cool can defuse aggression,” Mr. Anderson maintained.