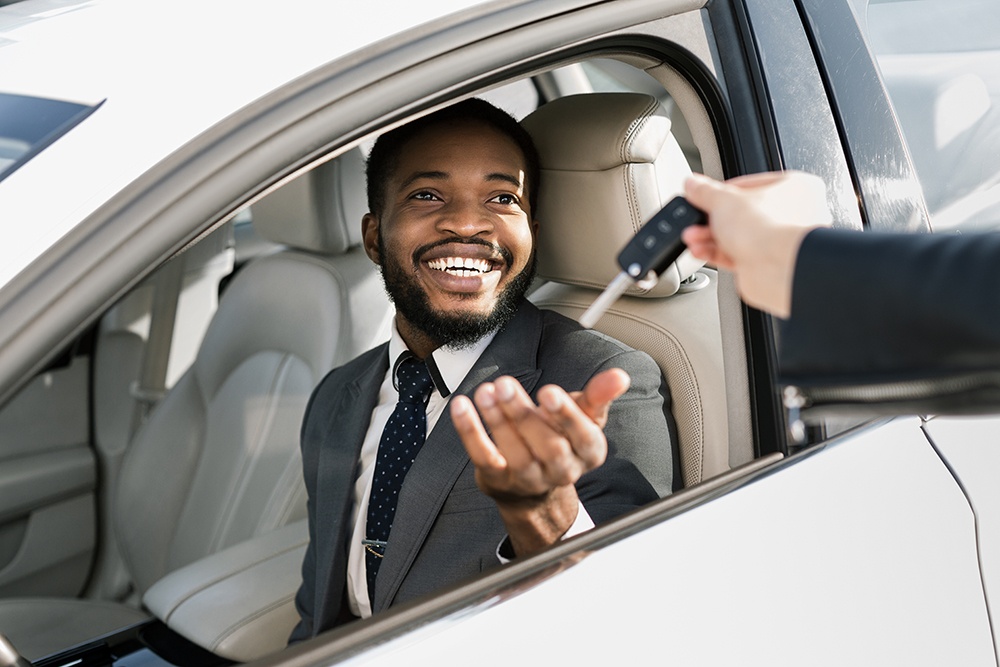 You have no doubt heard that Jamaican roads can be pretty dangerous, but you may not have heard just how dangerous they are for men.

Dorothea Ziadie, Technical Underwriting Manager at JN General Insurance Company, points out that an average of four out of every five persons dying on our roads are men. It gets worse, because you almost never hear about the 13,000 persons injured annually in crashes on Jamaican roads, again mostly men.

The Underwriting Manager pointed out that men are both the primary cause of these risks and are the main victims of them, often in the prime of their lives. She said that individual road users can reduce the dangers to themselves by taking a more proactive approach when behind the wheel.

“Here are seven steps to guide you to being a safer and healthier road user,” Mrs Ziadie offers.

That may include you! Driving defensively is essential as breaking the speed limit is a popular sport, and many will be talking on the phone while driving. It is also not uncommon for drivers to pioneer the creation of second and third lanes of traffic.

A  Virginia Tech Transportation Institute’s  Naturalistic Driving Study found that  for every actual crash, drivers usually experience 15 near crashes. Yet, many drivers involved in crashes take no evasive measures whatsoever. Be alert.

Be Especially Wary of Over-takers

One of the basic rules of the Jamaican Road Code is to “Drive on the left of the road, unless you are about to overtake or turn right.”  Slow drivers remaining in the overtaking lane can initiate crashes as they trigger unsafe lane changes by faster moving vehicles. Transportation research in the United States of America suggest that four to ten percent of all crashes in that country are caused by unsafe lane changes. Watch out for vehicles in the overtaking lane near you, which may cause a dangerous undertaking.

Many cars are too close together in traffic.  If you are travelling at 50 kmh, you need more than a two-second “space cushion” between your vehicle and the one before you, to keep a reasonable margin of safety. A “space cushion” is the time that it takes for your car to reach the position occupied by the vehicle before you. For safety, keep one car-length between you and the car in front of you for every 10 miles per hour you’re traveling.

Stand Out
The colour of a car has been found to correlate with accident rates, with the correlation changing based on the light conditions at different times of the day. A Monash University Accident Research Centre study in Australia found that:

1. Black and dark coloured cars have at least a ten percent greater likelihood of being involved in a crash.

2. White and yellow cars were found to be safest.

3. Unlike some other research, this study found that silver cars were more likely to be involved in crashes.

Your car’s stopping distance can save your life, therefore, the condition of your brakes is a major safety issue. Any grinding or unusual sound from the brakes, or if it takes you longer than usual to stop, then your brakes need to be checked. Naturally, you need to have your mechanic do an assessment if your brake warning light comes on while you are driving, or you notice that brake fluid is leaking.

Bone Up On The Road Code

You may have been driving a few years now, and forgotten that it was the key road safety document you needed to pass your driving test. But, going through it again will reward you with information you may have forgotten. Remember: ‘Never use the hard or soft shoulder of the road to overtake.” And some people don’t seem to know that, “At a traffic light controlled junction, proceed only on the green light and the  amber (yellow) light warns drivers approaching a junction to stop.’ Lots more where that came from.

One last road risk you may not have heard about, which is that: Sitting in a hot car seats can raise the temperature of men’s testes to levels which can impair sperm production, according to a study led by Andreas Jung of the University of Giessen in Germany. Heated seat or not, just taking a break after driving for two hours improves your concentration and your fertility, experts say.

The JN General Insurance Company Technical Underwriting Manager concluded that, “Along with the risks to your safety and health, your financial risks can be mitigated by seeking insurance which offers you good value. Look for the best coverage you can find, for the premiums you pay.”