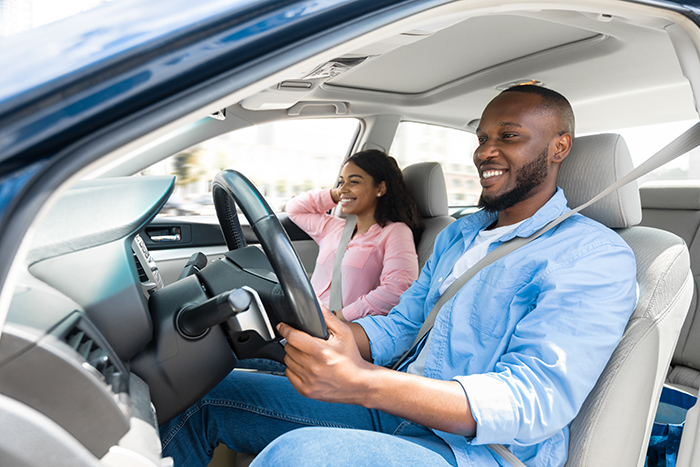 With persons becoming vaccinated against COVID-19 and the number of confirmed cases trending down in Jamaica, it is expected that the nation’s roads will get busier during the Christmas season as persons get into the mode of holiday shopping, attending social events and visiting family and friends.

However, an important aspect of the festive season that often gets overlooked is road safety.

Statistics provided by the Road Safety Unit show that from 2013 to 2018, more fatal crashes occur on Christmas Day than any of the other nine holidays.  During the period, 15 fatal crashes were recorded on Christmas Day; 11 on New Year’s Day, the third highest; and seven on Boxing Day (the day after Christmas Day), the fifth highest. Together, they make the Christmas period the deadliest period on the country’s thoroughfares.

The Christmas season is often the time when some persons tend to consume alcohol beyond their limit. Against this background, Chris Hind, General Manager, JN General Insurance Company, is urging motorists to help make roads safer this holiday by not drinking and driving.

“Numerous pieces of research show that consuming too much alcohol impairs judgement when driving and significantly increases the risk of fatal crashes.  Even though it is common knowledge that drinking and driving are unwise and unsafe, some drivers still go against their better judgement and consume more than they should,” he said.

According to the World Health Organisation’s 2018 Global Status Report on Road Safety, it is estimated that between five and 35 per cent of all road deaths during the year are alcohol-related.

Mr Hind maintains that the number of road fatalities and injured persons can be drastically reduced if motorists are intentional about adhering to road safety protocols.

“Drivers owe it to themselves, their passengers and other road users as well as to their family and friends to exercise responsible behaviour. If drivers make a conscious decision to be temperate during the festive season, a lot of heartache could be spared,” he cautioned.

“Road crashes are not only costly, but also traumatic for victims especially if they have to deal with life-altering or long-term injuries. Furthermore, traffic crashes affect productivity and income as victims may require extended time off from work during recuperation. If the breadwinner is an informal worker, for example, and becomes incapacitated, the finances of the home can be devastated,” Mr Hind explained.

The Cost of Care Project, commissioned by the JN Foundation and the National Health Fund, pointed out that close to 13,000 road traffic crash cases were attended to in hospitals, in 2014, resulting in an estimated direct medical cost and indirect productivity cost of J$3.2 billion.

“Observing these simple safety tips can help to ensure that you get to spend time with your loved ones this holiday rather than ending up in a hospital,” he said.