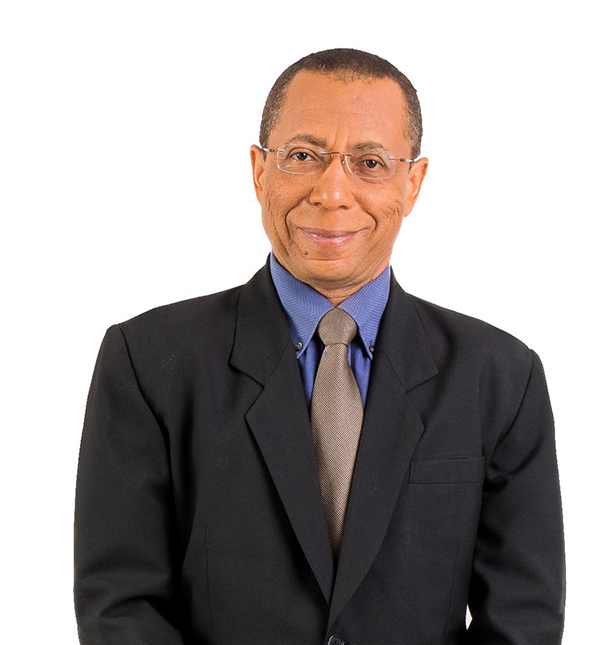 With September being the peak of the June to November Atlantic Hurricane Season, Joseph Holness, assistant general manager, JN General Insurance Company (JNGI), is urging homeowners to ensure that the necessary preparatory activities to secure their property are already complete.

“A major hurricane can result in substantive damage to property, which can be costly to restore. Therefore, every effort should be made to minimise damage by doing an inspection of the house and carrying out repairs, where necessary. A house badly damaged following a hurricane would be unsafe to occupy, and this can be a further cause of stress,” Mr Holness said.

Among the preparatory work Mr Holness suggests includes examining roofing to ensure it is intact; installing hurricane shutters to secure glass windows from being broken; or having pre-cut plywood panels to cover each window; as well as, checking surroundings for hazards, such as overhanging tree branches.

“Not only can these preparedness tips reduce damage to property, but they can result in lives being saved. Persons run the risk of serious injuries, or even loss of life, during a hurricane. Hence, there is much merit in being prepared, as sometimes there is very little time available to effect repairs when a hurricane, or storm is approaching,” he advised.

Mr Holness further emphasised the importance of stocking at least five days of non-perishable food, water and medication; testing generators; taking photographs of the interior and exterior of the home, to be used in case there is an insurance claim; charging cell phones; as well as, having a phone charger, which can be used in a vehicle in the likely loss of electricity.

“If you have pets, provision should also be made for them,” he added.

“It’s also particularly important for homeowners to check that their home insurance policy is up to date and that their home is insured for the replacement value. The replacement value of the property may change, due to inflation associated with construction costs, or home improvement projects implemented.   This audit of your insurance will ensure that your property is fully covered in the event of loss caused by a hurricane.”

The forecast of the National Oceanic and Atmospheric Administration (NOAA) is 15-21 named storms, seven to 10 hurricanes and three to five major hurricanes. Since the start of the season, there have been ten named storms of which Tropical Storms Elsa, Grace and Ida produced heavy rainfall that caused flooding in parts of Jamaica in July and August, with Tropical Storm Ida resulting in one death in Clarendon.

“While we have not had a devastating impact of a hurricane in more than two decades, the extensive damages experienced by other Caribbean countries such as: Dominica, Haiti, St Martin, Puerto Rico and the Abaco Islands, underscore the need to insure our risks, because we can never tell when it will be our turn,” Mr Holness said.

Earlier this year, JNGI became the first insurance company in Jamaica, to provide complete insurance transactions on its website. Customers can obtain a quote and/or purchase a homeowners insurance policy by submitting the requisite documents electronically, without the need to visit a branch.