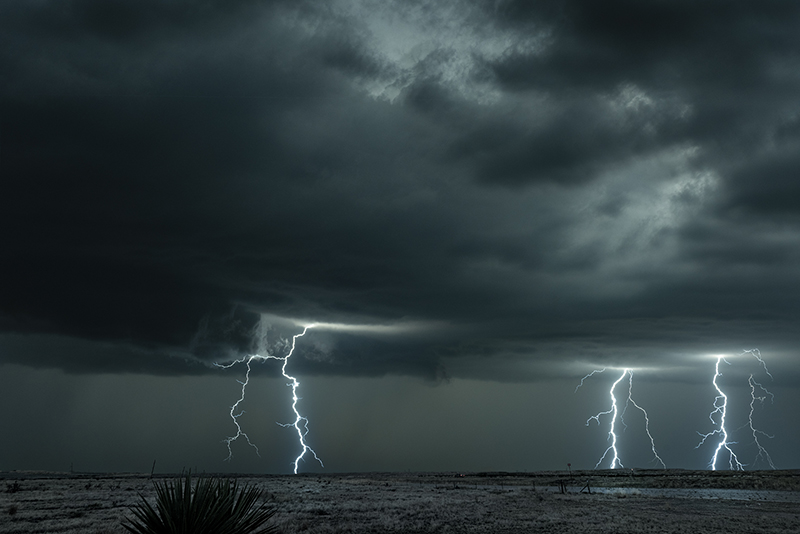 As Jamaicans continue to experience the effects of the COVID-19 pandemic, Chris Hind, general manager, JN General Insurance Company, is concerned that this year’s predicted “stronger-than-normal” hurricane season could be disastrous should Jamaica experience a direct hit from a hurricane this year.

The prediction is significant, as already the 2020 hurricane season, which started on June 1, has had six tropical storms, two of which were formed before the official start of the season on June 1.  This was the first time since 2016 that two or more named storms developed prior to the start of the season.

“A single hurricane can prove to be challenging and now, with a pandemic to deal with, the two crises will be overwhelming for the country. Considering that many persons have lost their jobs or are experiencing reduced income as a result of the COVID-19 pandemic, being affected by a hurricane would cause a greater financial strain on persons who are still trying to cope with their resources in this financial crisis,” Hind outlined.

“We have to be practical that in times like this, persons are going to spend on the essentials, such as food and accommodation.  When it comes to other expenses, such as home insurance, some persons are willing to take the risk not to insure or renew their home insurance, while hoping for a good outcome this year as we have had in the past.  We have been fortunate for many years to be spared a direct hurricane hit.  Our last direct hit was with Hurricane Gilbert, which was 32 years ago,” the JNGI general manager said.

Hind is hopeful that persons do not forgo their home insurance. He also pointed out that in Jamaica, a significant number of homes are underinsured while fewer than 50 per cent of homes are insured.

“Your home is probably your most important and valuable asset therefore you should protect it.  With a major hurricane, you may have to replace a roof, windows and furniture. All of this could run into millions of dollars.  Having home insurance provides the peace of mind that you can recover, if a big storm hits.”