The Psychological Trauma of being in a Motor Vehicle Accident - JNGI 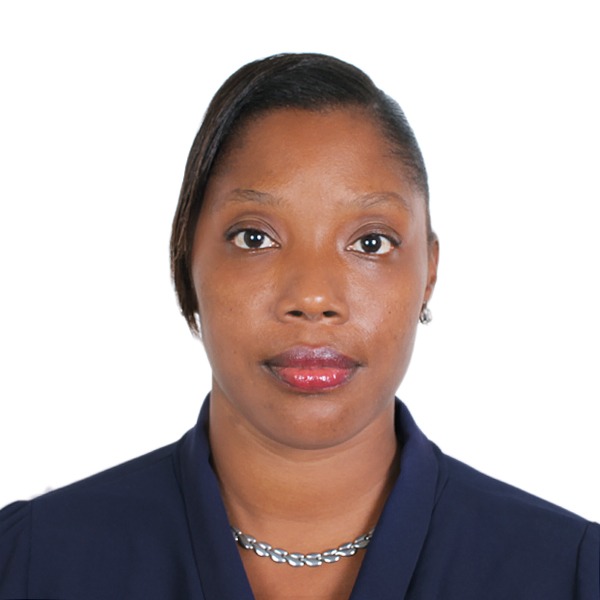 St Mary-based associate clinical psychologist, Aneika Williams, maintains that survivors of motor vehicle crashes are at risk of experiencing psychological trauma, which can have serious repercussions on the quality of their life.

“People tend to focus on the physical impact that being involved in a car accident may cause and ignore the impact which it may have on one’s mental wellbeing. A motor vehicle accident is a very stressful event,” she asserted.

Williams pointed out that victims of motor vehicle accidents may feel anxious, or even depressed, depending on the extent of the accident; particularly, if there was loss of life, or the survivor experienced life-changing injuries, such as the loss of a limb.

“Some of the psychological trauma conditions that may occur include: major depressive disorder, anxiety and post-traumatic stress disorder (PTSD), all of which must be diagnosed by qualified professionals who understand the diagnostic requirements,” she emphasised.

Among the symptoms of anxiety and depression she outlined, include: difficulty falling asleep or staying asleep, excessive worry, restlessness, impaired concentration, and  irritability; while symptoms of PTSD include: nightmares, flashbacks, avoiding travel in a motor vehicle, hypervigilance, and inability to function in social or occupational situations.

The psychological trauma is relatable to Yanique Wilson, a marketing and communications officer with The Jamaica National Group, who survived a horrific crash in May 2018, when a speeding taxi in which she was travelling, collided into an oncoming vehicle, and then crashed into a wall. She sustained a broken arm and leg, which resulted in her being hospitalized for two weeks and being confined to bed for six months.

“I had frequent nightmares.  I used to cry in my sleep and had to be woken up. My clothes would be soaked in tears,” she revealed.

Wilson also experienced difficulty falling asleep.  For about three months, she depended on prescribed sleeping tablets.  While she no longer takes them, she still relies on a natural remedy of soursop leaf tea to fall asleep.

Travelling in a motor vehicle being driven by someone else still creates much challenge for her.

“When I am in a vehicle which is going fast, my heart races and I feel as if I’m going to pass out.  PTSD [post-traumatic stress disorder] is a real thing,” she related, while adding that she experienced depression following the accident and had to be treated.

Since the accident, Wilson has vowed not to travel in a taxi. In 2019, she learned to drive and subsequently purchased a car in early 2020. Initially, getting behind the steering wheel was difficult for her.

”It took me two weeks before I drove the car,” she said, adding that, “During that time, I still relied on friends to get around.”

Beyond the psychological effects, the physical trauma was just as overwhelming for her.  She developed “Chondromalacia,” also known as “runner’s knee,” which caused pain in her knees, whenever she climbs stairs, sits, or stands for an extended time.  According to Web MD, an online site which provides health-related information, “chondromalacia” is the softening of the cartilage under the kneecap.

“It’s a condition which I’ll have to live with for the rest of my life,” bemoaned Wilson, who a few months prior, was left with a whiplash injury from another motor vehicle accident.

Statistics provided by the Public Safety and Traffic Enforcement Branch of the Jamaica Constabulary Force, showed that the number of road fatalities that occurred in 2020 was 419, which is 21 fewer than the previous year.

In response to the high number of motor vehicle accidents, one insurance company, JN General Insurance (JNGI), has embarked on a campaign, dubbed “Just Slow Down,”aimed at sensitizing motorists and motorcyclists about the implications of speeding.

“It goes without saying that speeding kills and we see evidence of this too often,” stressed Chris Hind, general manager, JNGI.

“Simple adherence to the speed limit can save lives and reduce the number of persons who become injured. Speeding affects reaction time when you have to brake suddenly.  The greater the speed, the greater the chance of a fatal accident occurring.”

Hind pointed out that an analysis of road fatalities shows that the highest incidents were among persons 20 to 40 years old, which is the reason for the company’s focus on educating this particular age group.  Moreover, a significant amount of accidents involved motorcyclists.

“Losing over 400 lives on the road is alarming, considering that exercising patience, thoughtfulness and reducing speed could have significantly lessened the number of fatalities and those injured. It is our hope that there will be more compliance with the safe use of the road in 2021,” Hind said.